TMC member Cstreet spotted a Tesla Model Y cruising near the Tesla headquarters and managed to record a video.

The Model Y in black was captured driving by Cstreet, giving a look at the front, side, and back of the vehicle. 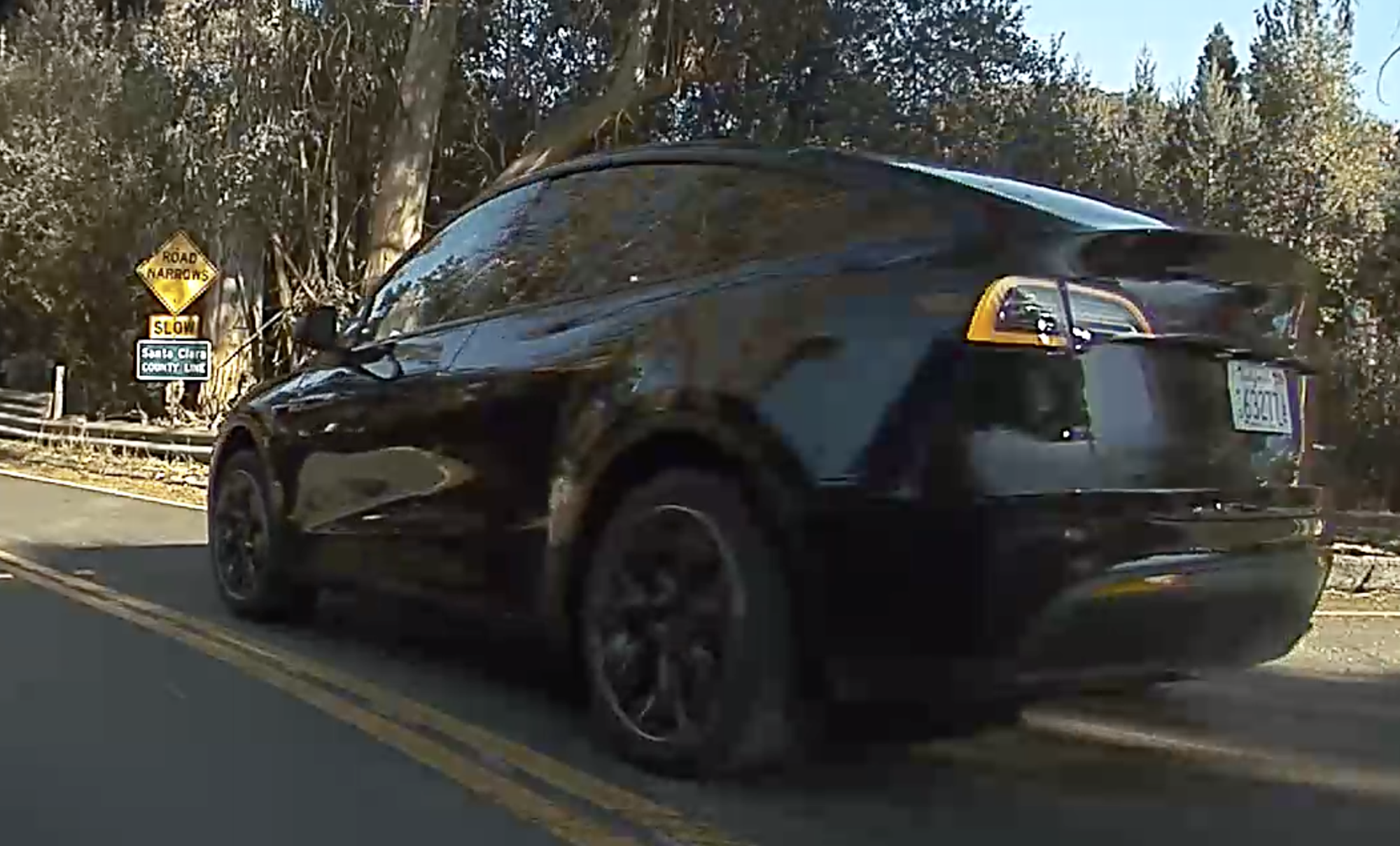 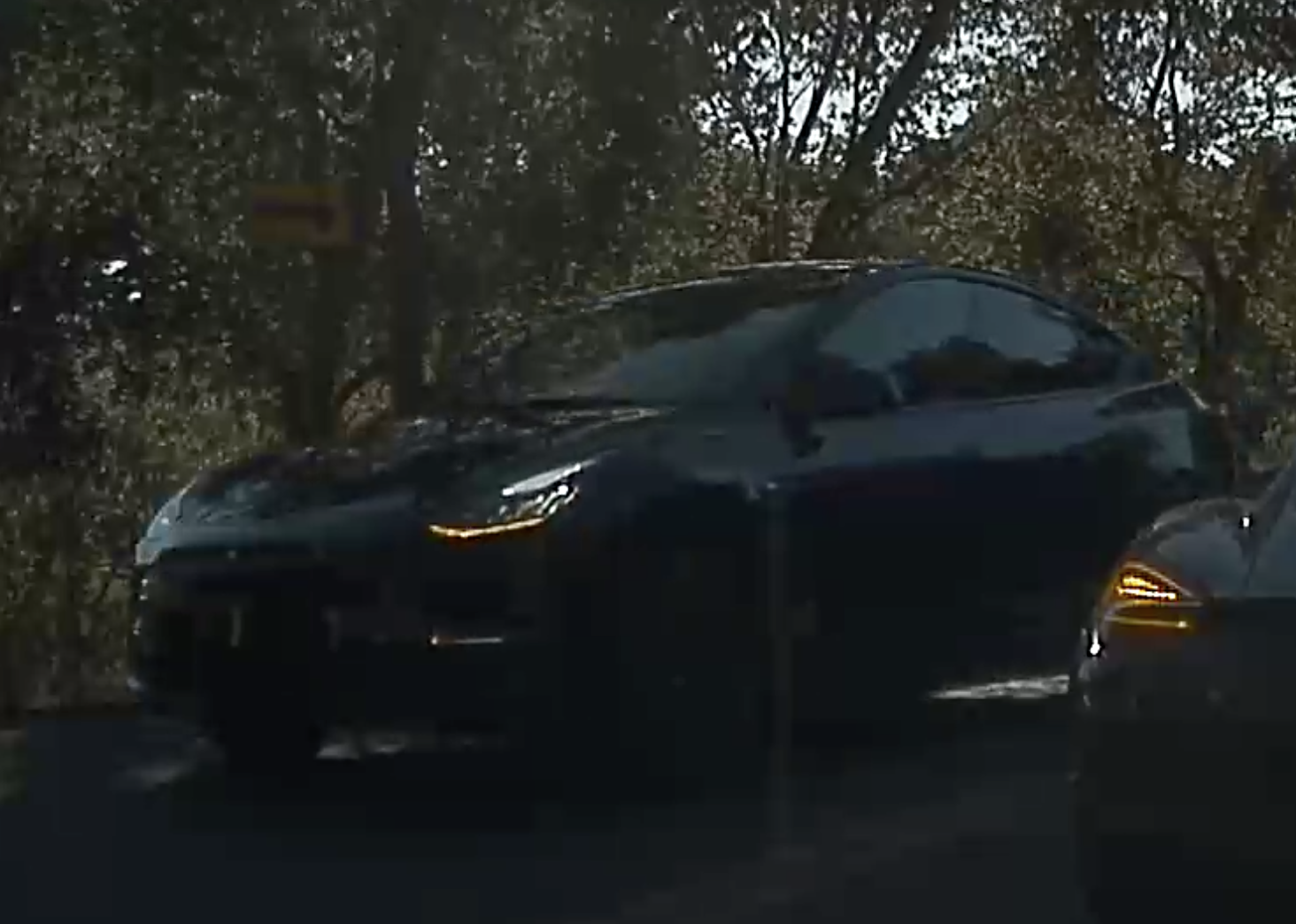 Charging network ChargePoint also posted a photo of a Model Y in the wild back in May. That particular vehicle was painted blue.

Tesla unveiled the Model Y in March and offered test rides to attendees, then displayed it briefly at its Palo Alto headquarters, but it’s been otherwise tough to catch a glimpse of the highly-anticipated vehicle.

The vehicle is expected to go into production in fall 2020.